The problem is with the circlips that secure the passenger footrest pivot pins.

On some bikes this circlip may be brittle due to a manufacturing defect, and this may cause the circlip to fail and allow the pivot pins to come out of position and the footrest to detach while riding.

Kawasaki says this creates a potential accident hazard for the rider.

Despite being a minor issue, it does show how seriously Kawasaki takes it quality control.

Owners of affected bikes will be contacted by Kawasaki, advised of the recall and referred to an authorised repairer.

For quality circlips that wont fail call 01858 410567 and our experienced sales team will be happy to help. 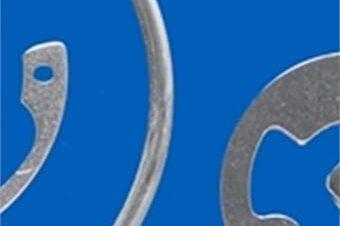 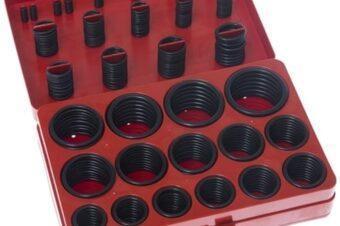